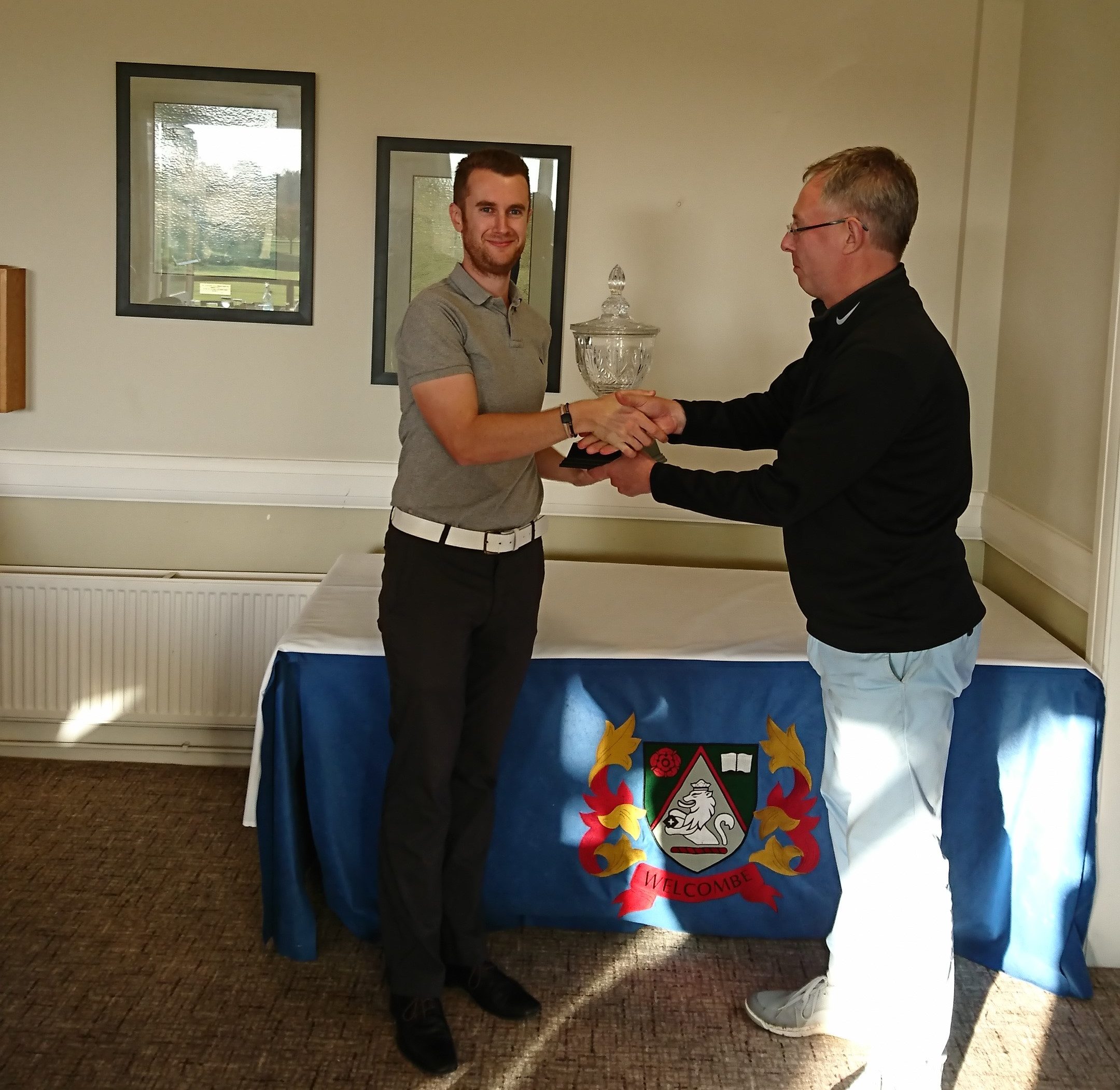 Following the late night escapades of the Ataraxium several Group Brokers stayed the next day to participate in the inaugural Ataraxia golf day held at The Welcombe in Stratford.

The event was won by Charlie Hicks of EIC scoring 39 points, cries of bandit I hear…But playing off 10 I can safely say he well and truly deserved the win and the points total was exceptional. Other highlights included:

The event was enjoyed by all of those that took part and we would like to thank Nick Bender and the Team from MGB who sponsored the event, provided the fantastic trophy displayed in the photo and donated £100 to the Charity of Charlie’s choice.

Roll on 2018 where we will be looking to run this event annually during the summer.