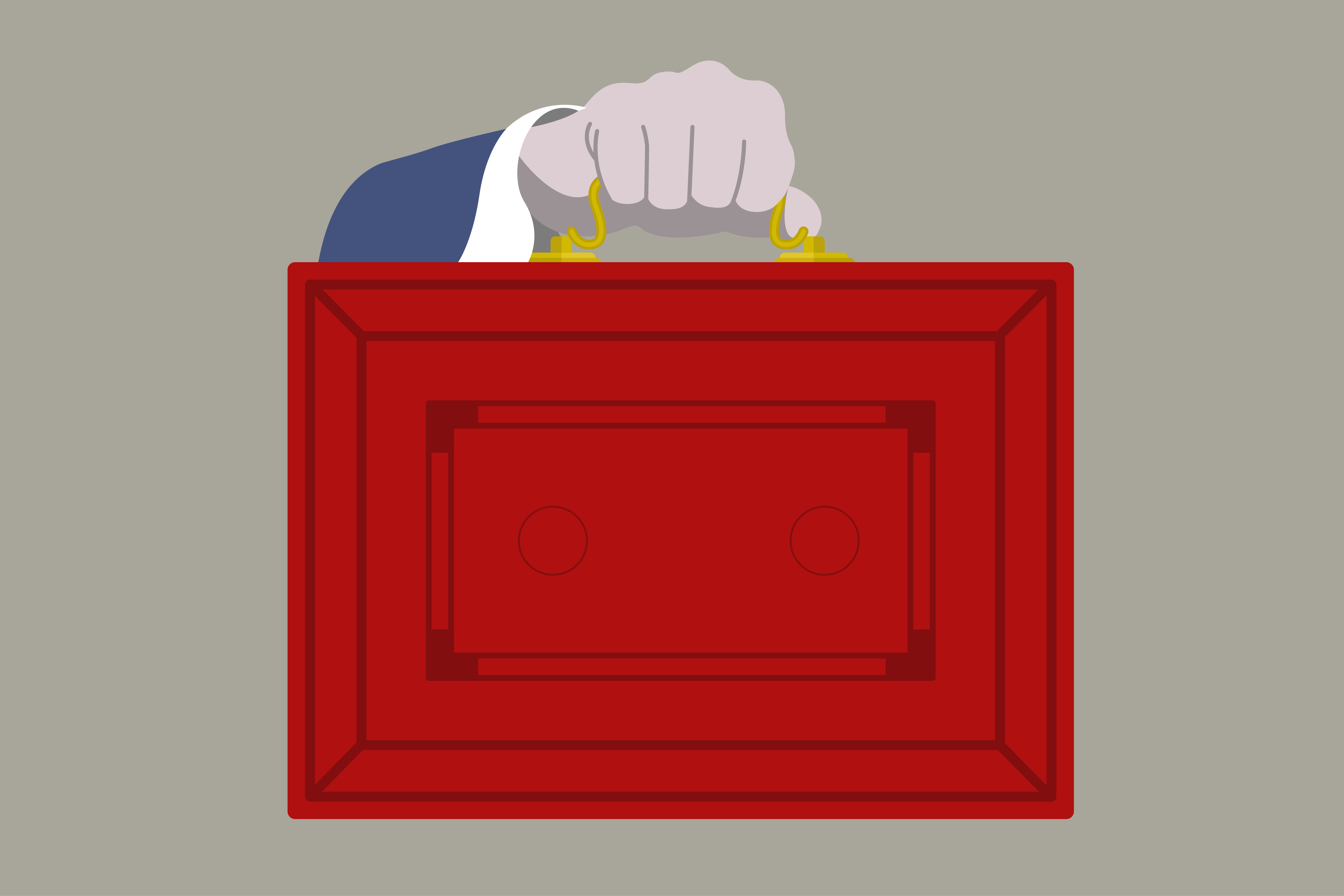 For people selling a business, entrepreneurs’ relief can reduce the amount of capital gains tax (CGT) that must be paid on any profit made from the sale.
According to Government figures, the relief is taken up by around 50,000 individuals every year, with the average claimant benefiting by around £8,000.
In the lead-up to the Budget in October 2018, however, speculation emerged that the relief could be scrapped.
Chancellor Philip Hammond dismissed those claims in his speech, instead asserting that encouraging entrepreneurs was at the heart of the current Government’s strategy for a dynamic economy.
Although Hammond stopped short of abolishing the relief, he did announce a set of stricter rules affecting its qualifying conditions to ensure it is taken up by “genuine entrepreneurs”.
Some of these came into effect immediately from 29 October 2018, but another – an extension to the minimum qualifying period – recently came into force, on 6 April 2019.
What is entrepreneurs’ relief?
Entrepreneurs’ relief reduces the rate of CGT you must pay when you sell all or part of a business, subject to certain qualifying conditions.
It reduces the rate of CGT payable to 10% – down from the current standard rate of 20% – on up to £10 million of qualifying gains made during your lifetime.
Those gains must arise from the disposal of:
• shares or bonds in your personal company
• all or a significant part of your unincorporated business
• an asset used by your business or by your personal company when the disposal is made in association with the disposal of at least 5% of the business or company.
There are other requirements which need to be met for any of those disposals to qualify, which must be met for a minimum qualifying period of time – previously 12 months.

It was announced in Budget 2018 that the minimum qualifying period for entrepreneurs’ relief would be extended from 1 year to 2 years, from 6 April 2019.
The other more complex measure, which took immediate effect from 29 October 2018, was a tightening of the rules around the type of share rights that qualify.
Previously, an individual had to hold shares representing 5% of the ordinary share capital, tested by nominal value of shares, and which entitled them to 5% of voting rights.
Under the new rules, the share must also entitle the holder to 5% of the company’s distributable profits and 5% of the assets available to equity holders in a winding up.

Whereas none of us have a crystal ball, the current political arena is bringing instability, fuelled by the uncertainty surrounding Brexit.
The imminent change of Prime Minister will in all likelihood bring a cabinet reshuffle. A new chancellor could ring changes to the ER benefit laws – it’s certainly been on the radar in recent budgets, and we don’t see that changing.
Not wishing to make any political judgement, but historically Labour Governments have always had a harder line on business related taxation. Certainly, should a Labour Government come into office, the ER Benefit will be threatened, if not abolished. Other European countries have CGT rates ranging between 20-30%, and England could well fall into line with their European counterparts.
One thing is certain, there has never been a better time to crystallise your shareholding, to profit from this tax advantage. Here at Ataraxia we have been studying the demographic of the UK Broking industry for many years and would urge all stakeholders within brokerages to have a conversation with us 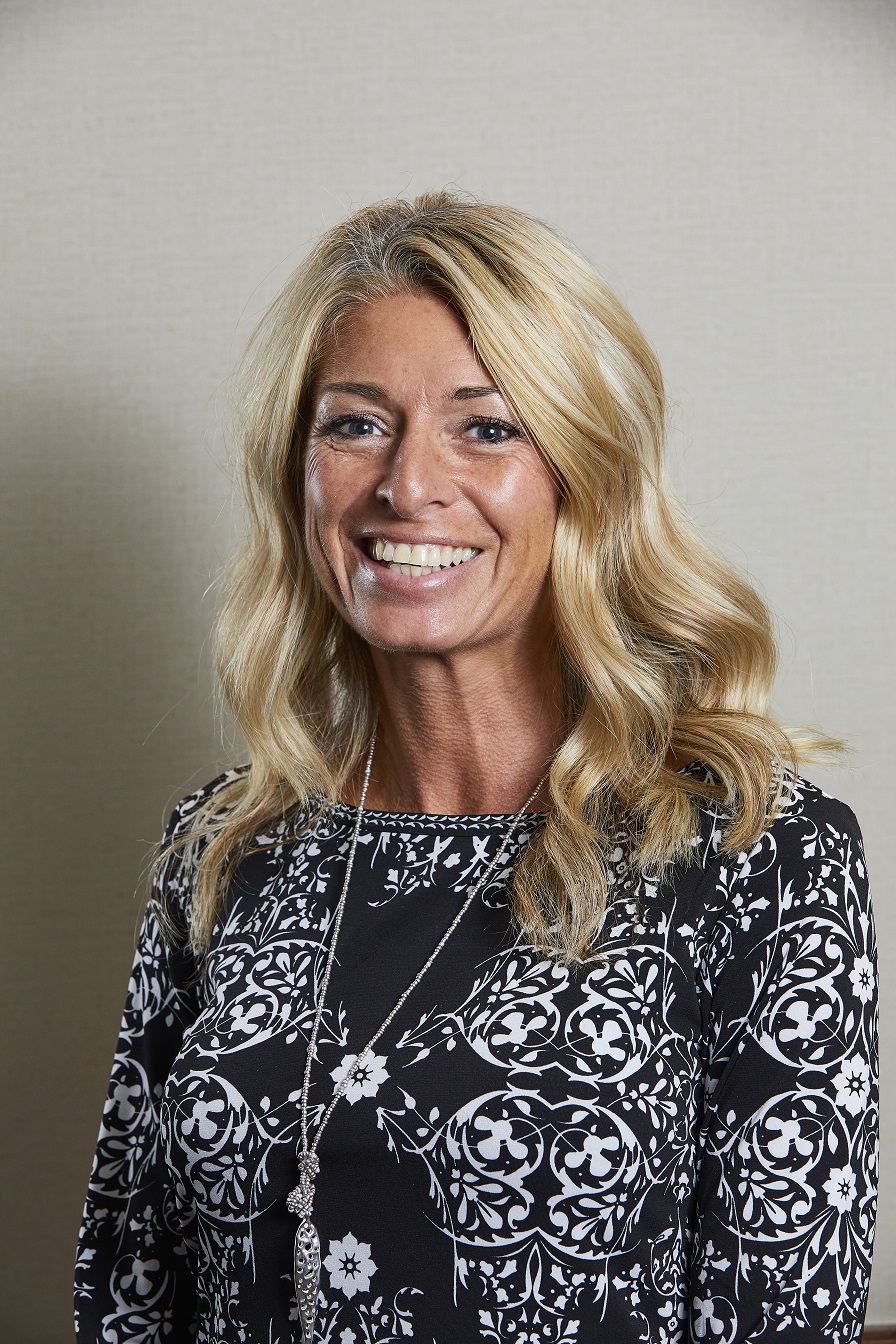