We are a team with many skills - but one goal.

THE ORIGINS OF THE BUSINESS

Every broker has a unique set of reasons for wanting to join with Ataraxia – and this is where the strength lays – in the ability to tailor an individual proposition around very specific needs.

Here are some examples of the kind of situations we can help with, maybe your situation is similar or perhaps you have a completely different and unique case - either way we can tailor our service to make it work for you! 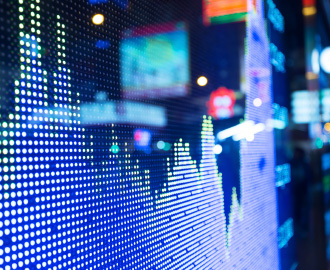 How we have helped in the past:

A Brokerage, in full acquisition mode, was having difficulty raising finance, as it was a relatively young firm.

Ataraxia helped facilitate and raise funds for a series of new acquisitions. The broker has been able to accelerate the growth plans, well beyond the initial expectations.

The services we offer: 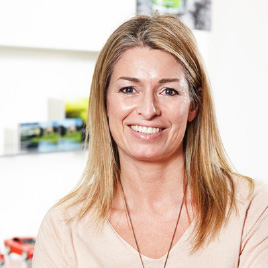 "The Ataraxia team are a pleasure to deal with"

Gareth Knight, ACII, Chartered Insurance Broker of Callaway & Sons Insurance Consultants Ltd in Chelmsford is about to pursue a long held desire to emigrate to New Zealand with his family.

Gareth relates the story of his involvement with Ataraxia:

Surprisingly it was simply an unsolicited email from Adam which arrived at an opportune time. As I have heard from fellow Ataraxia brokers since, our professional advisers (as had theirs), suggested what was on offer seemed too good to be true. Three years down the line with my deal about to be completed I can confirm unequivocally that their offering is good and it is true!

The remaining shareholders have retained full control of the business

The Ataraxia team are a pleasure to deal with. They do everything that they say they will do. They genuinely care about what they do and what they achieve for the brokers in the group. The Ataraxia vehicle utilising the override mechanism is an extremely versatile solution which was adaptable to meet our needs precisely.

Within the deal, the 50% share buy back option was very attractive in case things didn’t work and would have facilitated a fairly simple and cost effective way to achieve another solution. Ataraxia are focused on different longer term objectives than any other potential acquiring broker and therefore do not focus on what they are getting out of the deal in terms of margin and profitability in the way that any other purchaser would.