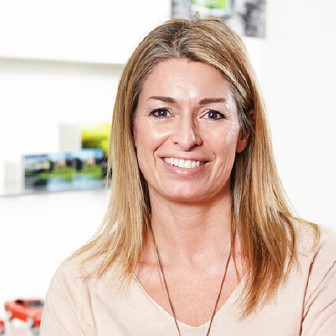 Surprisingly it was simply an unsolicited email from Adam which arrived at an opportune time.

As I have heard from fellow Ataraxia brokers since, our professional advisers (as had theirs), suggested what was on offer seemed too good to be true. Three years down the line with my deal about to be completed I can confirm unequivocally that their offering is good and it is true!

The remaining shareholders have retained full control of the business.

The deal has not impinged on earnings and profitability in any way.

The Ataraxia team are a pleasure to deal with. They do everything that they say they will do.

They genuinely care about what they do and what they achieve for the brokers in the group.

The Ataraxia vehicle utilising the override mechanism is an extremely versatile solution which was adaptable to meet our needs precisely.

Within the deal, the 50% share buy back option was very attractive in case things didn’t work and would have facilitated a fairly simple and cost effective way to achieve another solution.

Ataraxia are focused on different longer term objectives than any other potential acquiring broker and therefore do not focus on what they are getting out of the deal in terms of margin and profitability in the way that any other purchaser would.