Many of our brokers know that they need to put some plan in place, but are not ready for a “final act” just yet, and not always sure what their retirement plan will be. Here at Ataraxia we can start lining up options, but still leave fluidity should plans change. 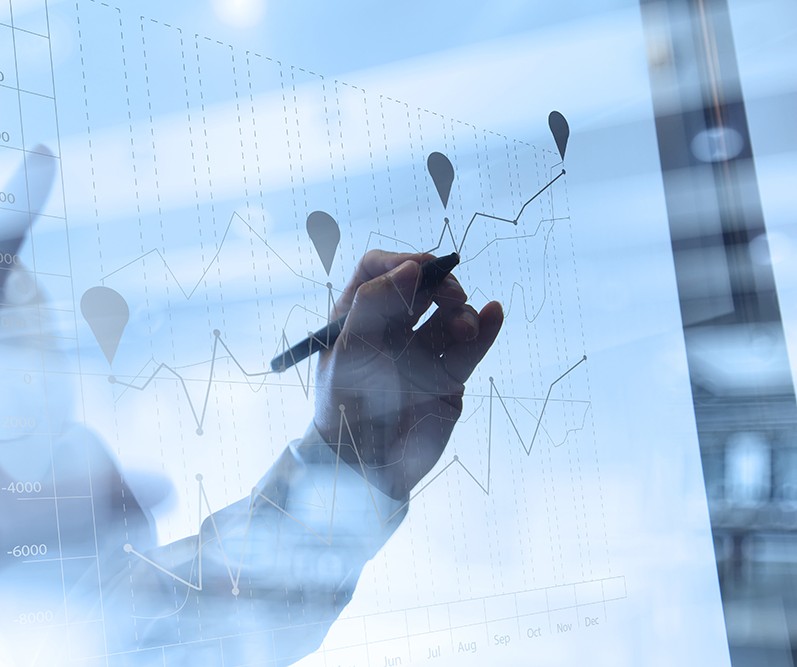 This Commercial & PL broker formed their partnership with Ataraxia as the proprietor identified that he didn’t have a succession plan in place.  Whereas the proprietor is certainly in no rush to retire, there is obviously a need to have a plan.  Ataraxia have taken a minority shareholding, and have put together robust contingencies, that can be put into effect at a point of the proprietor’s   choosing.

This Commercial Insurance broker in the North has two Director/Shareholders, at different stages in life.  Ataraxia have taken a minority shareholding in the company, allowing both to realise some capital, without encroaching on voting or dividends.  We have also put together a long-term exit solution, which can be put into place at a point of the main proprietor’s choosing, so he can relax knowing that the future is sorted.  We also put an acquisition in the business, boosting the net worth.

The proprietor and his wife were the sole Director/Shareholders of this commercial broker in the North, having bought out a succession of business partners over the years, at considerable financial pressure.  The proprietor found, as many do, that it’s lonely at the top, and was considering a full sale.  However, Ataraxia talked to him about “a different way”, and we have now found him the support he was previously missing, through another local Ataraxia broker.  We have taken our usual minority stake (as ever…no voting rights, no dividends), and the proprietor now has a clear and gradual exit path through the local broker.  He’s also able to take longer family holidays, knowing that his business is in safe hands whilst he is away.

This predominantly commercial insurance broker, is a company with four Director/Shareholders, who have a variety of succession ambitions between them – often the case when people are reaching different points in their lives.  Ataraxia have helped all to realise some capital personally, taking a minority shareholding – as ever, with no dividends or voting rights.  We are working closely with this broker to enable growth, specifically through acquisition, and have plan in place for exiting shareholdings without financial duress, at a point of their choosing.

This commercial broker in the Midlands has three Director/Shareholders. All have varied succession ambitions, which is often the case.  We have put together a plan which enables the main proprietor to cut down on his working hours, and formulate a gradual exit at a point of his choosing, and for all parties to realise some share capital.