Whether this be a family member, or rewarding loyal staff, often passing shareholding to deserving individuals can be fraught with tax hurdles. Here at Ataraxia we have become experts in this field, sourcing neat solutions that benefit all. 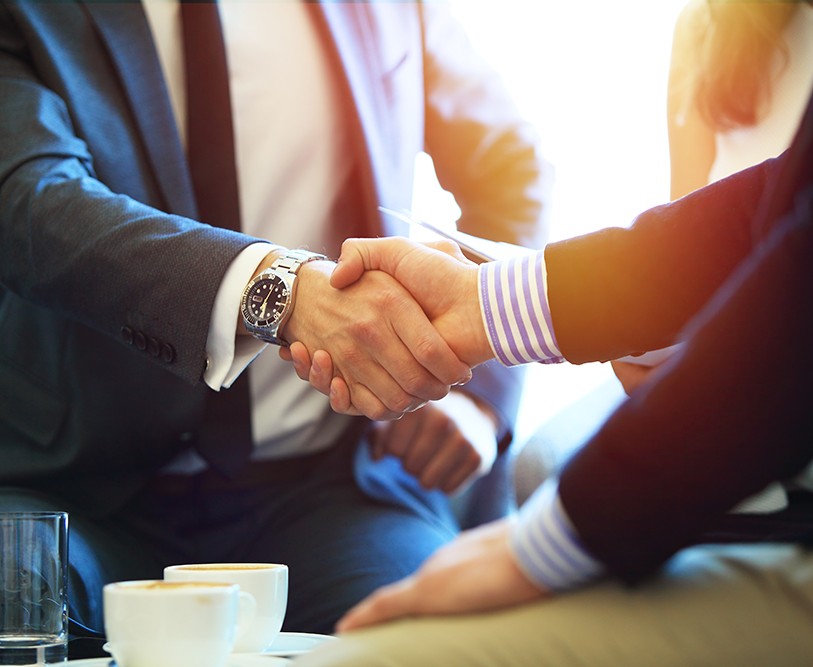 This Midlands-based commercial broker had a sole Shareholder/Proprietor who no longer wished to work full time – he has a place abroad that he wanted to spend more time in.  Also, it can be lonely managing a business on your own! Ataraxia took a minority shareholding to enable the proprietor to realise some capital.  Since then, we “parachuted” a new MD into the office to relieve the proprietor of some responsibility, and we have also found succession from within, allowing shareholdings to be passed to loyal staff – in a cost/tax efficient way.  We have also helped growth through the addition of two Appointed Representatives.

This commercial insurance broker in the South had three Directors/Shareholder of differing ages and ambitions. The two older shareholders were looking for a route to retirement, and the younger formed the natural succession for the business.  Ataraxia have formed a five-year plan, which sees us take our usual minority shareholding (no voting rights…no dividends) and the younger shareholder able to acquire the balance of the shareholding without any financial pressure.  The exiting shareholders are able to realise all their capital and scale down their working hours, choosing eventual retirement at a point of their choosing.

The sole shareholder of this brokerage in the South became involved in a partnership with Ataraxia in order to help pass shareholding and succession down to a family member who already worked in the business, in a tax efficient way.  We also provide support in terms of our broader insurer relationships as and when needed.

The sole Shareholder/Director was looking for a gradual and long-term route to retirement. He identified a key person from within his company as the ideal successor for the business.  Ataraxia have formed a five-year plan, which sees us take our usual minority shareholding (no voting rights…no dividends) and the successor able to acquire the balance of the shareholding without any financial pressure.  The proprietor is able realise all his capital and scale down his working hours, choosing eventual retirement at a point of his choosing, whilst continuing to enjoy all the control (and the benefits that come with this!) that his current role allows him.