Ataraxia was created as a different way. It is unique in the market in its offering and it not only provides equity release, succession management but also acquisition funding. Ataraxia has passed the power of the consolidator to the individual broker. 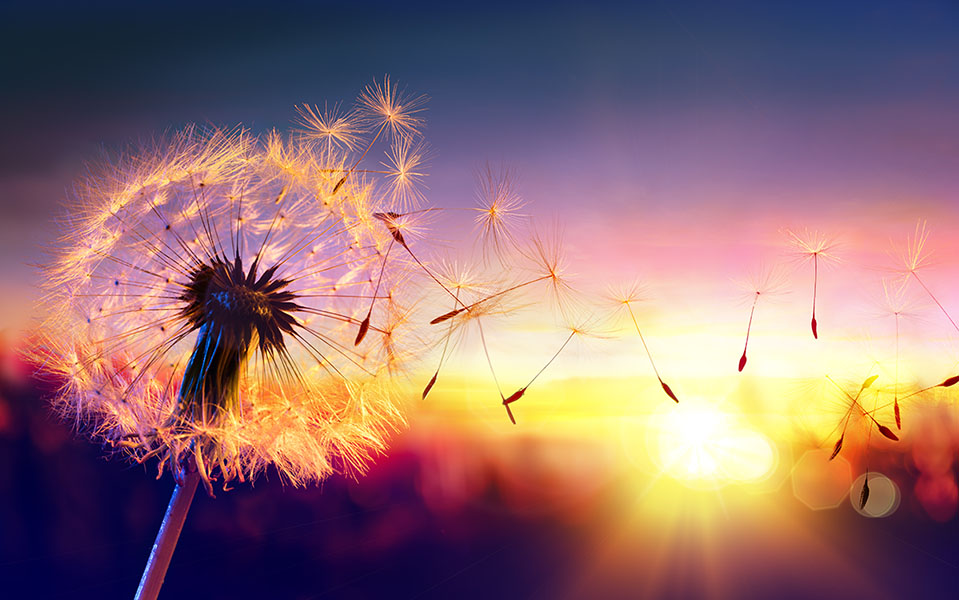 Ataraxia was founded in 2010, based on the realisation that there was a need in the market for an alternative option to a simple total sale. Too many brokers ended up selling, as it was the only real option, despite the fact that many did not really want to sell – but their other shareholders needed to. Previously, there was no other way.

Ataraxia has grown steadily, and tried to stay “below the radar”. We don’t make a fuss about who we invest in, or go in the press each time; instead we go quietly about our business, because essentially nothing much changes.  It is still your business to run and manage, and we support from the outside.  We try to be a “silent partner” in the truest sense of the word.

Since its start as a mere concept, Ataraxia has been supported by a number of key partner insurers, at the highest level. It is now an established and proven method of boosting income stream, with many brokers having now fulfilled their original succession ambitions with our support.